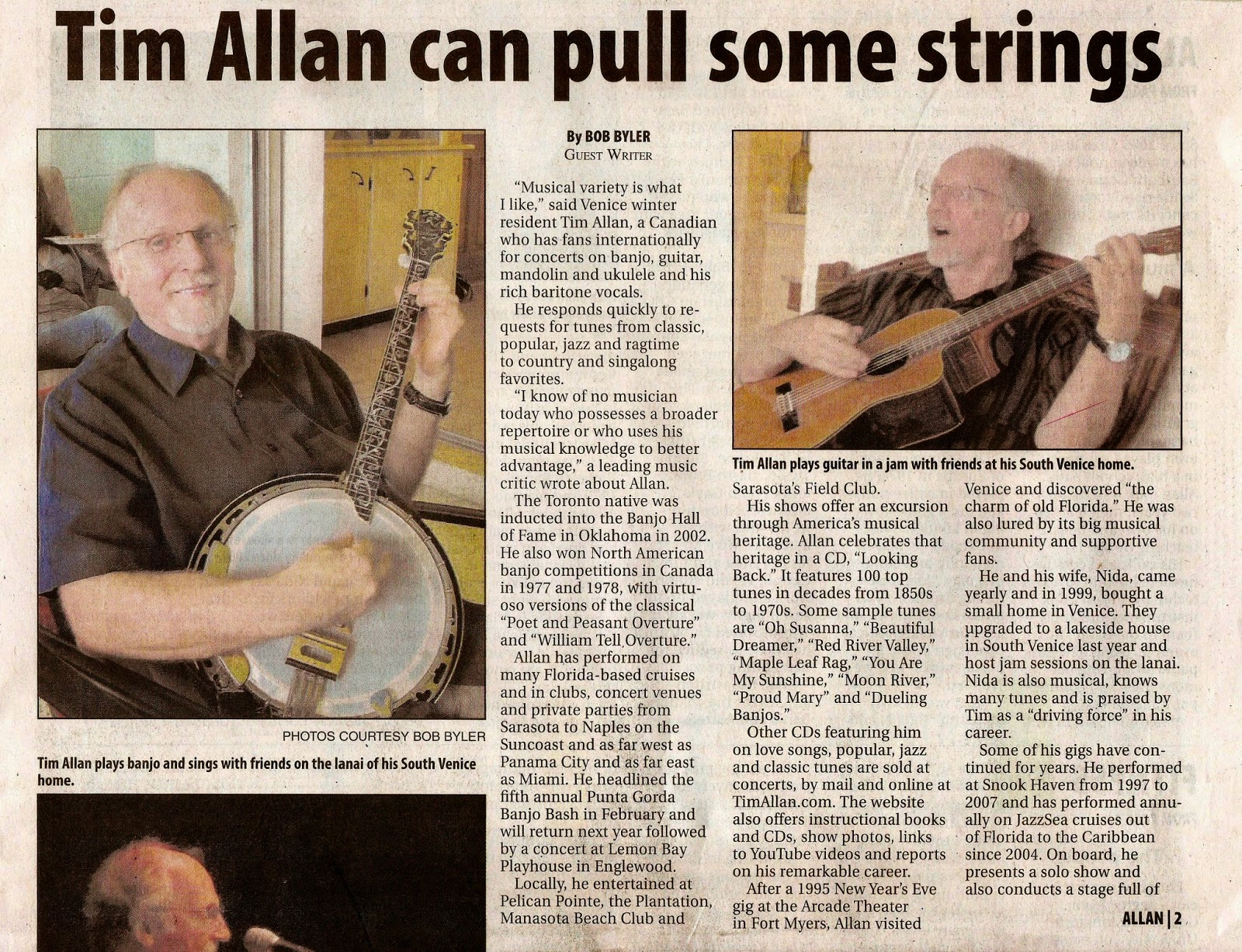 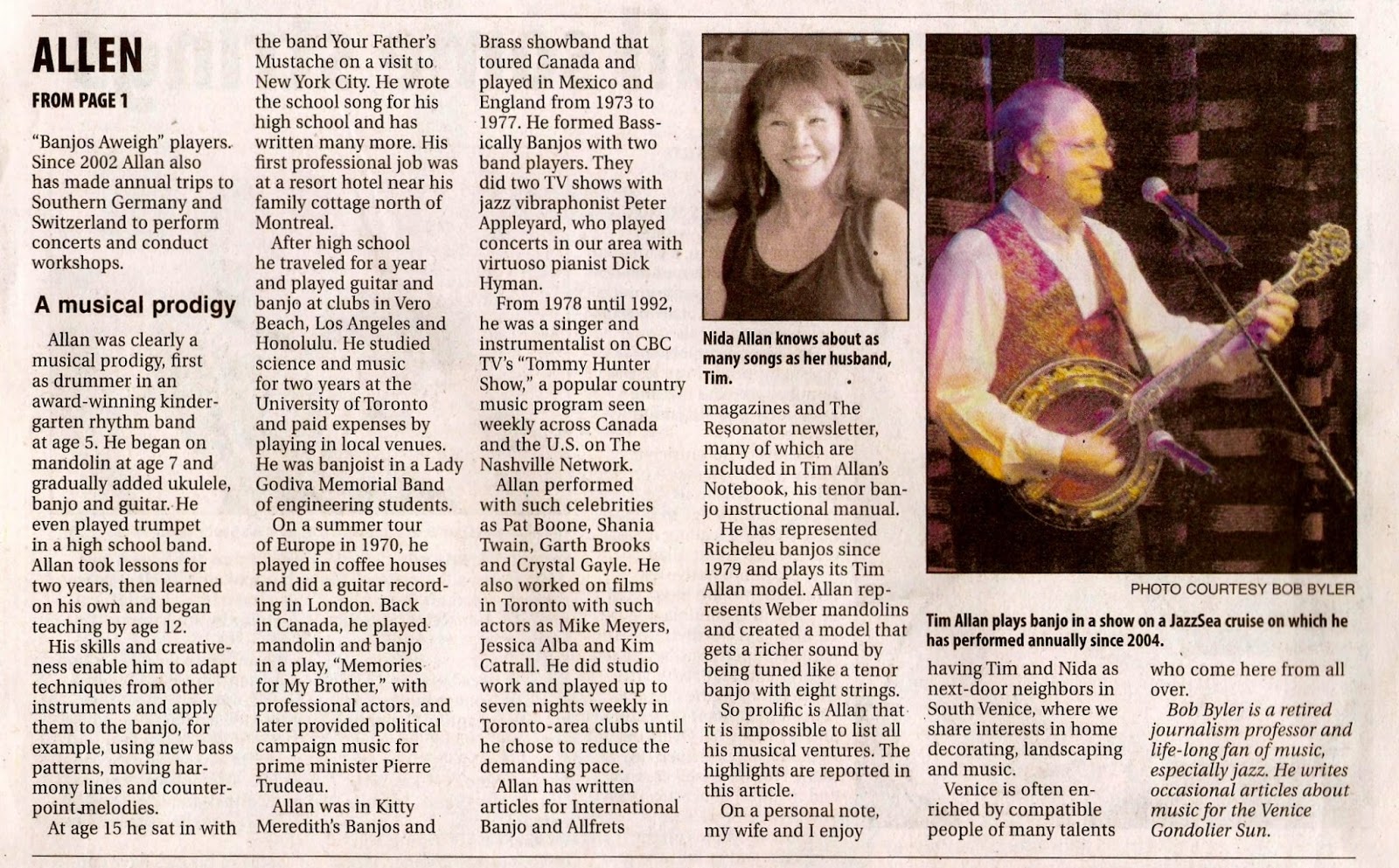 In late May, 2014, I performed in Pforzheim, Germany again for 2 nights of concerts. Various musical guests appeared on each night so I had fun with them onstage, as you can see in the following photos. 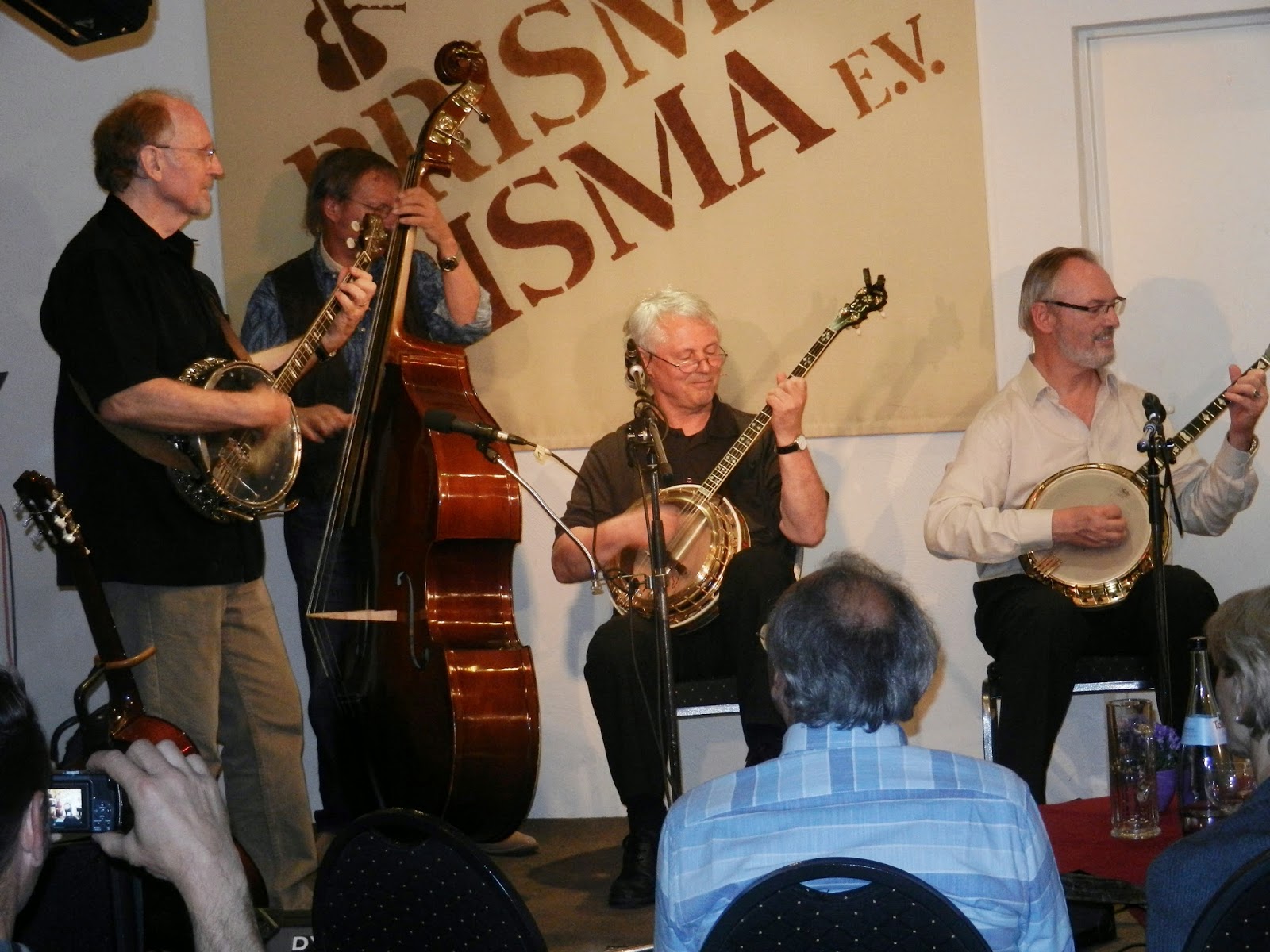 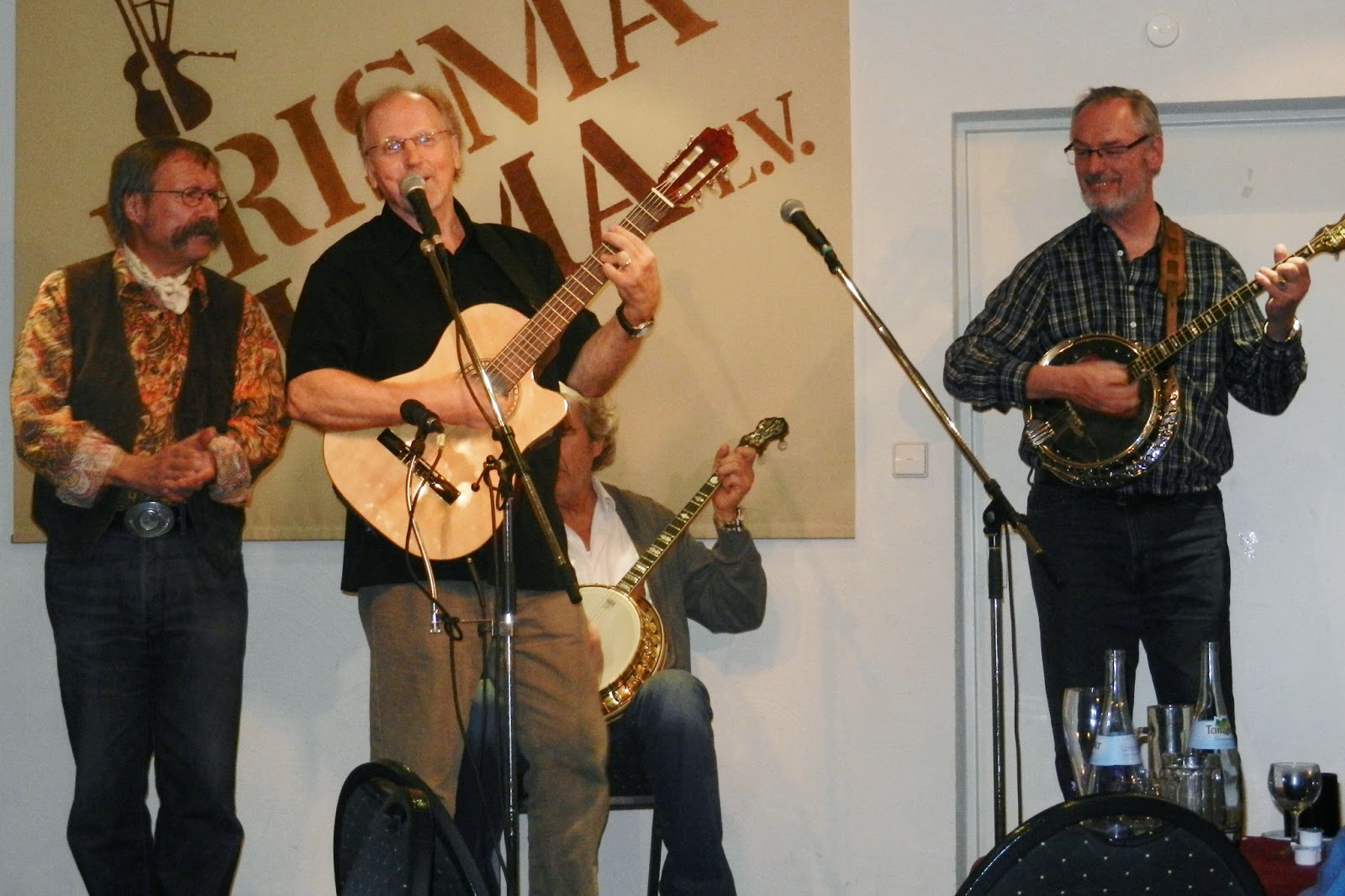 After Germany, I played a one night concert  near Bolzano in the beautiful Dolomite section of northern Italy, the "Sud-Tirol", along with the recording artist, Thomas, and his trumpet. 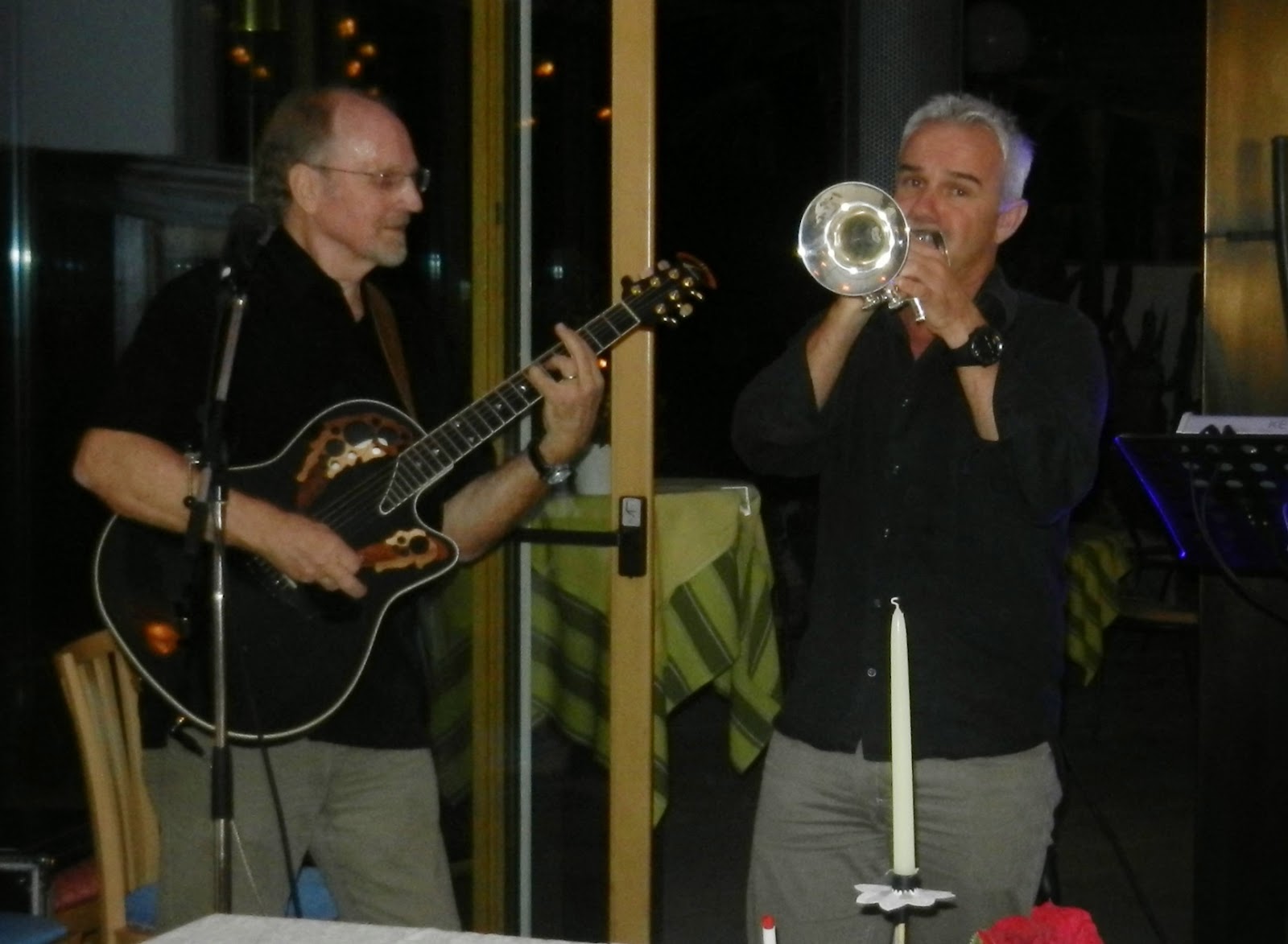 Since JazzSea Cruises took a year's sabbatical, I performed instead for the organization called JazzFest At Sea on the beautiful new MSC liner called the "Divina".  We sailed out of Miami on November 30, 2013 and returned from our wonderful Caribbean tour on December 7. 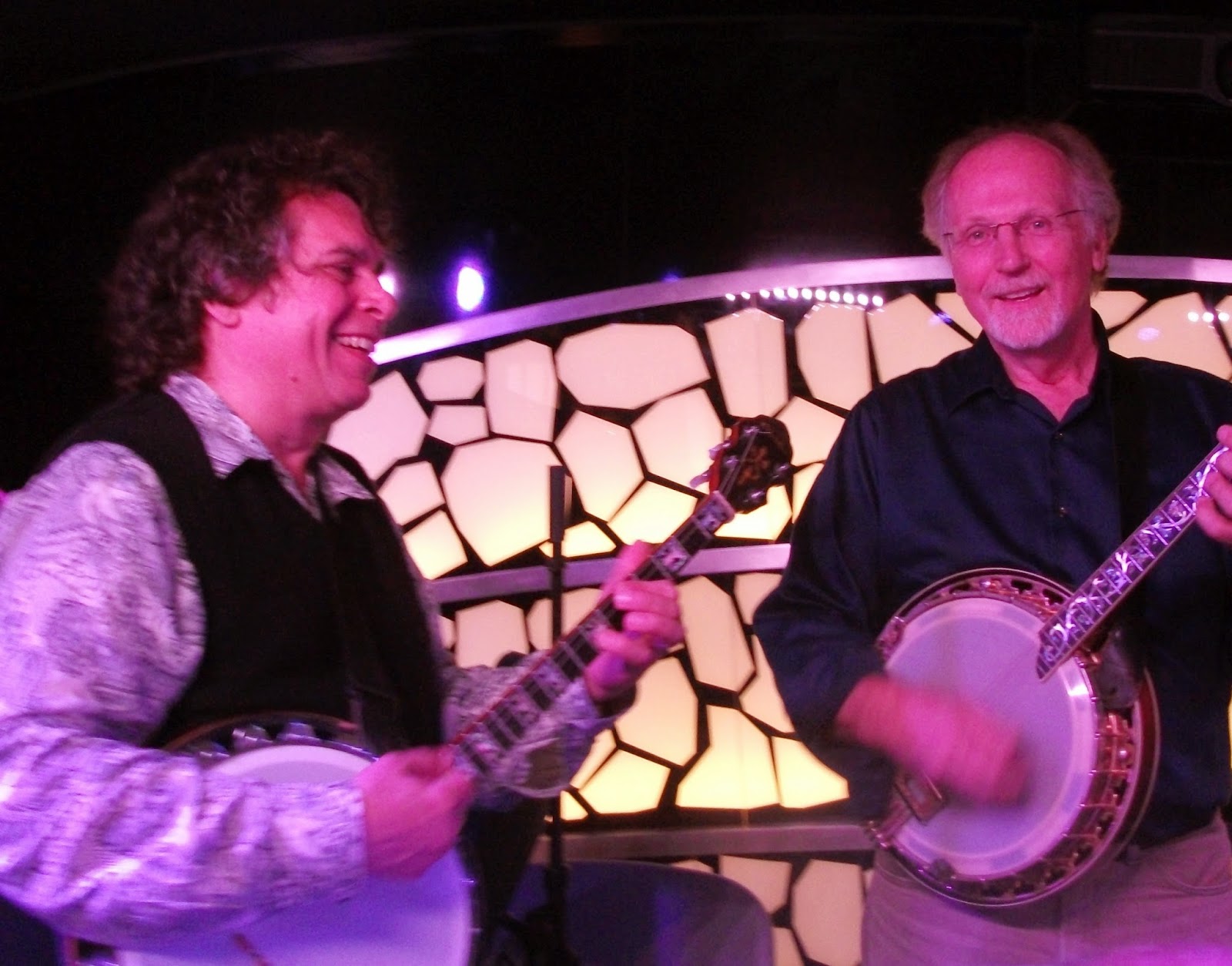 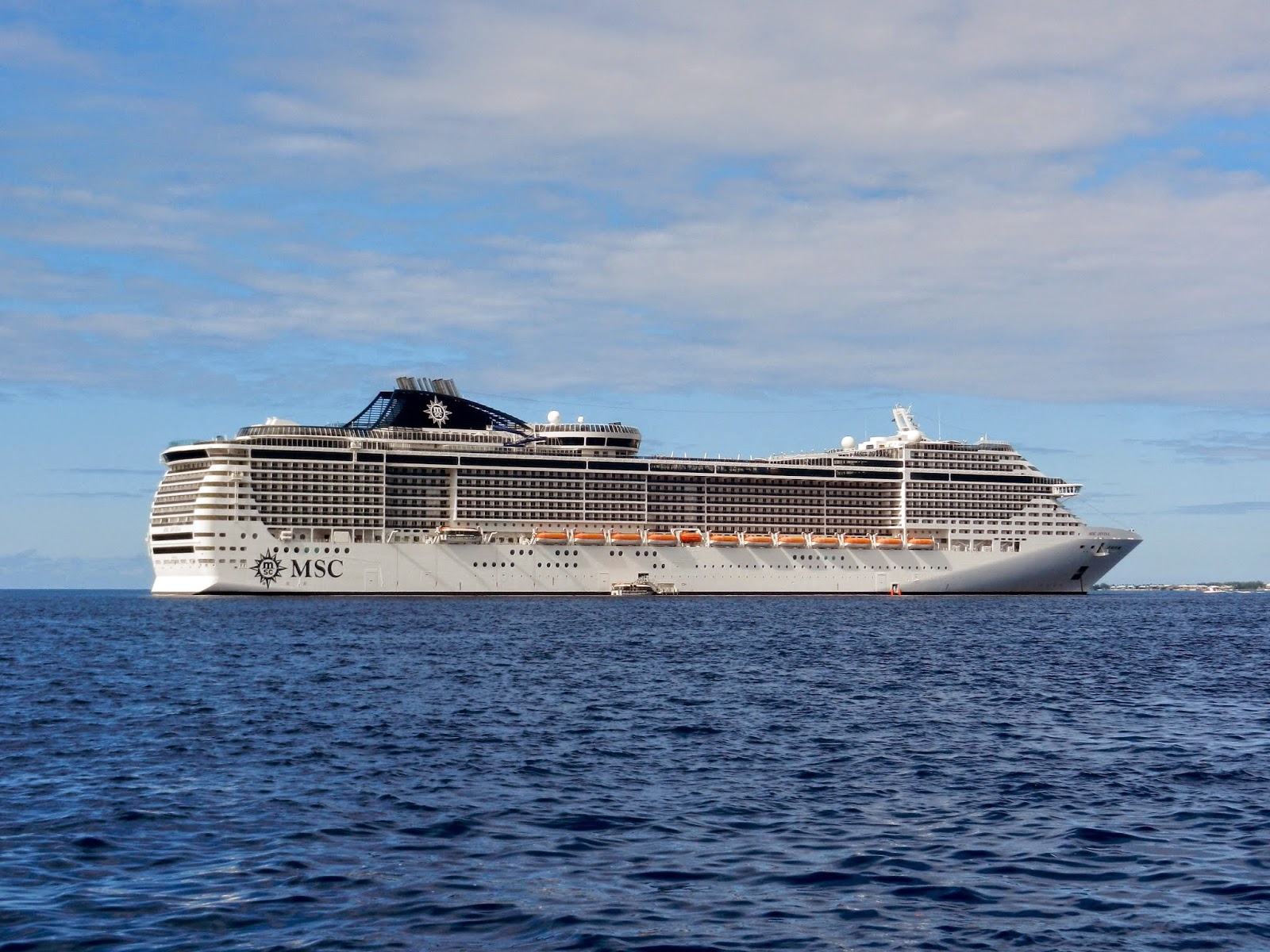 I saw this painting in Jamaica and found the musical theme to be perfect for our cruise! 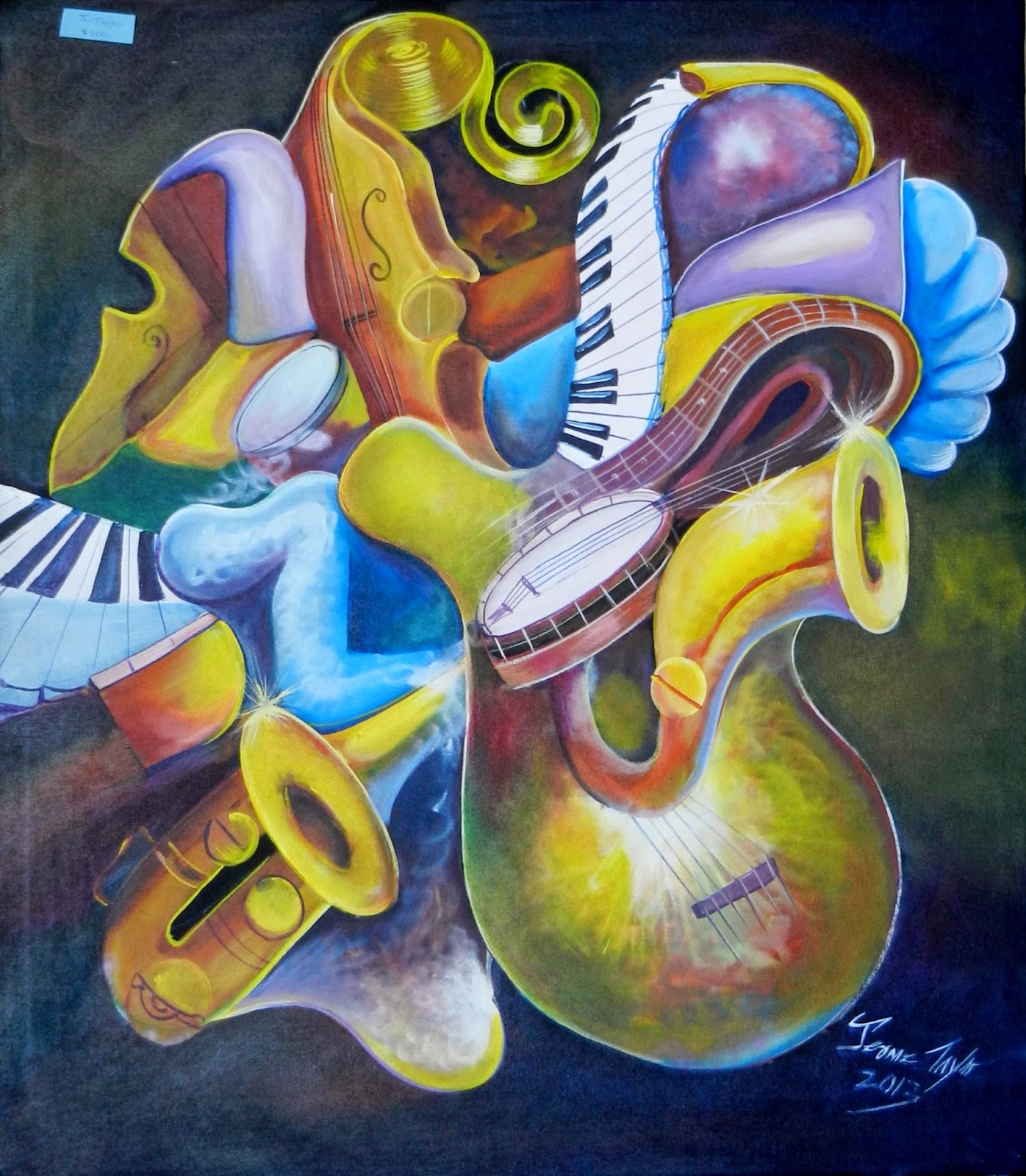