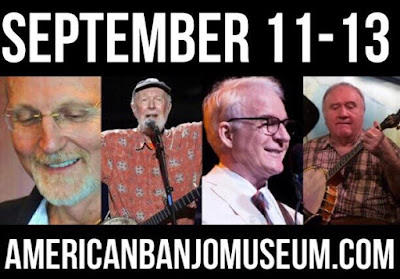 On September 11, 2015, Tim Allan was inducted into the American Banjo Hall Of Fame in Oklahoma City for the second time, along with other notable inductees such as PETE SEEGER and STEVE MARTIN. 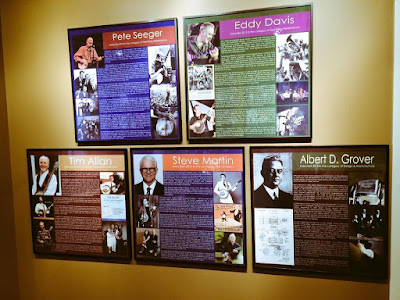 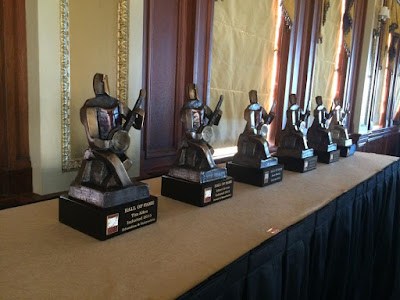 Tim is one of only three inductees who have won this privileged honor of re-induction since the founding of the Banjo Hall of Fame in 1998. 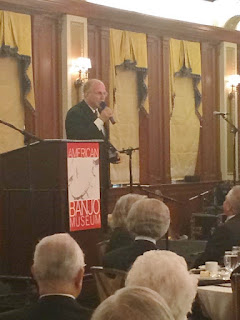 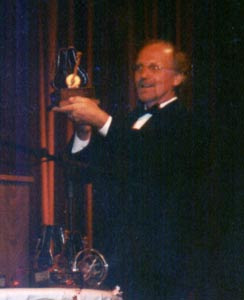 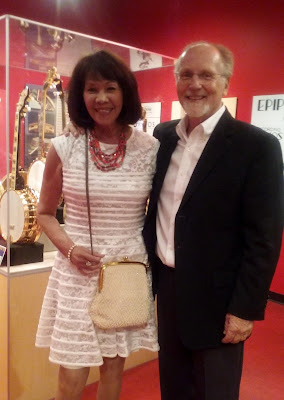 Tim and Nida enjoyed the display of vintage banjos. 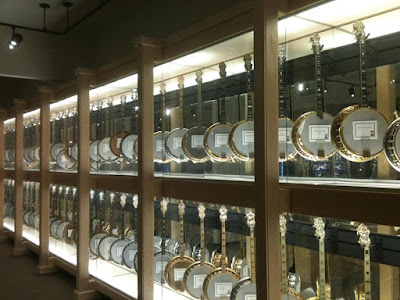 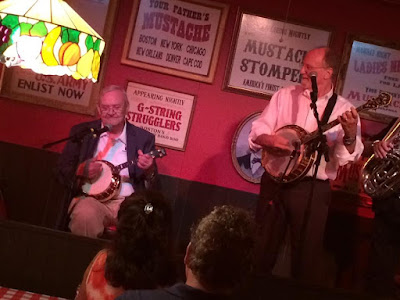 Tim returned to Germany again in May of 2015 for performances in Wuerzburg and Pforzheim. 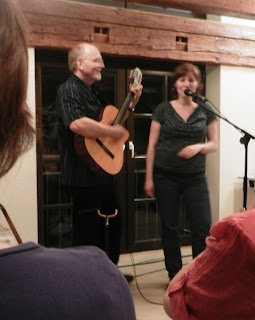 Tim had various guests performing with him. 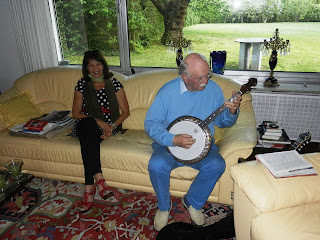 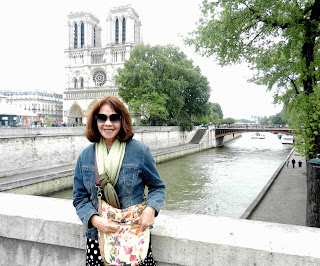 Nida and Tim had spare time to return to Paris and other parts of France.
Posted by Tim Allan at 12:41 PM